Would You Like to Play the Guitar?
(Pat Donahue)

would u like to play the guitar
carry money home in a jar
from a coffeehouse or a bar
or would u rather get a job ?

would u like to play the guitar
drive for miles and miles in your car
and pretend that you're a big star
or would u rather book the gig?

the agent's the guy that gets his 20%
what he says ain't exactly what he meant
he'll clean u out in ways u never thought, cuz he's good @business & he knows you're not
and he'll stew if you ever make it big
cuz he's the one that booked the gig

would u like to play the guitar
for a living hardy har har
i'll admit it's kinda bizarre
or would u rather be the wife ?

the wife's the one who has to rescue your butt
i'm either a saint or else i'm nuts
i get impatient and i get annoyed
cuz i'm the one who must remain employed
and btw, if you wanna wreck your life
become a guitar player's wife

Richard Smith : Would u Like to Play the Guitar ?

Pat Donahue : Would u Like to Play the Guitar ?

Mike Agranoff - Would u Like to Play the Guitar ?

I recently filmed some guitar teaching videos, and will begin to post them on this site soon.  The GuiTarHeel site will also be remodeled a bit, with easier-to-navigate tools. 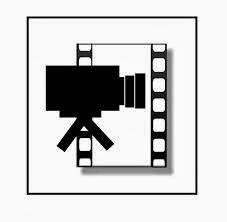 My new videos will include Guitar Lessons on topics like :


These videos are designed to be used as follow-up lessons for my Guitar Class students.  They may eventually be utilized as a separate Guitar Teaching Video, or website.

The videos will be downloaded and posted to the GuiTarHeel website, and will probably also be posted on YouTube.  Hopefully, after posting these first few videos are posted, then more will be added soon.  Eventually, I hope to start posting new videos every week.

Saturday, Feb. 22
Open Mic @ The Inn
I will be returning to The Inn this weekend to perform some of my songs.
My performance will include original songs and guitar instrumentals,
as well as other material. 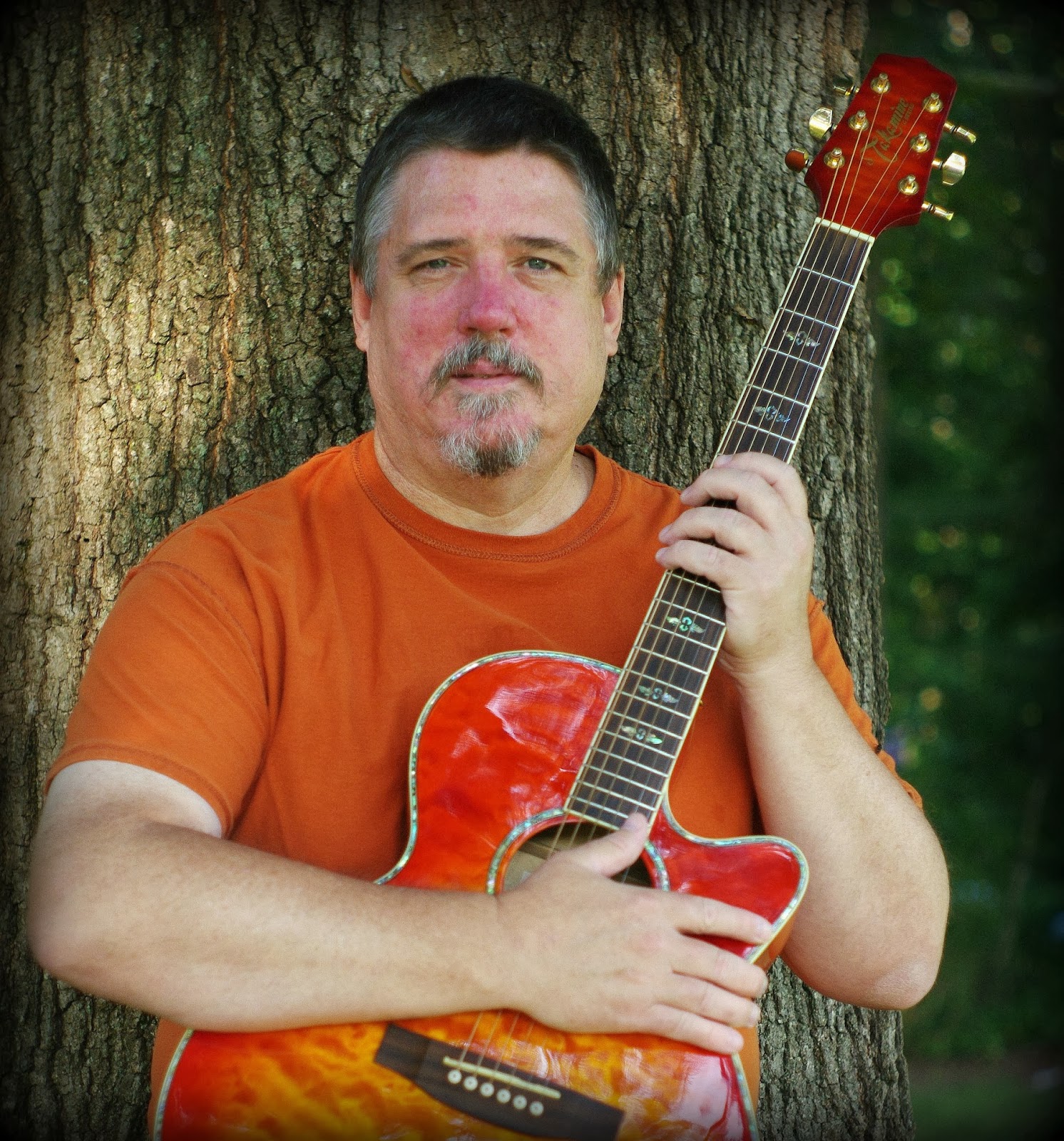 BOB WINGATE
__________________________
I've had the privilege to play many times at the club that my friend Tom Millspaugh operates, called THE INN.  To me and to many other of my friends, THE INN is "Salisbury's Best Kept Secret."  I have heard and experienced so many great musicians and bands there.  Acoustic.  Electric.   Rock.   Blues.  Folk.   Country.   Hip Hop.  Every imaginable genre and style of music.  And so many, many talented people.  If you've lived in Salisbury since 2006, then you've missed out if you haven't been to THE INN.   It is truly "The Place to Be on Saturday Nights."  And of course- it's a place where God and his Son Jesus are exalted and praised.  That's actually more important than the music itself.